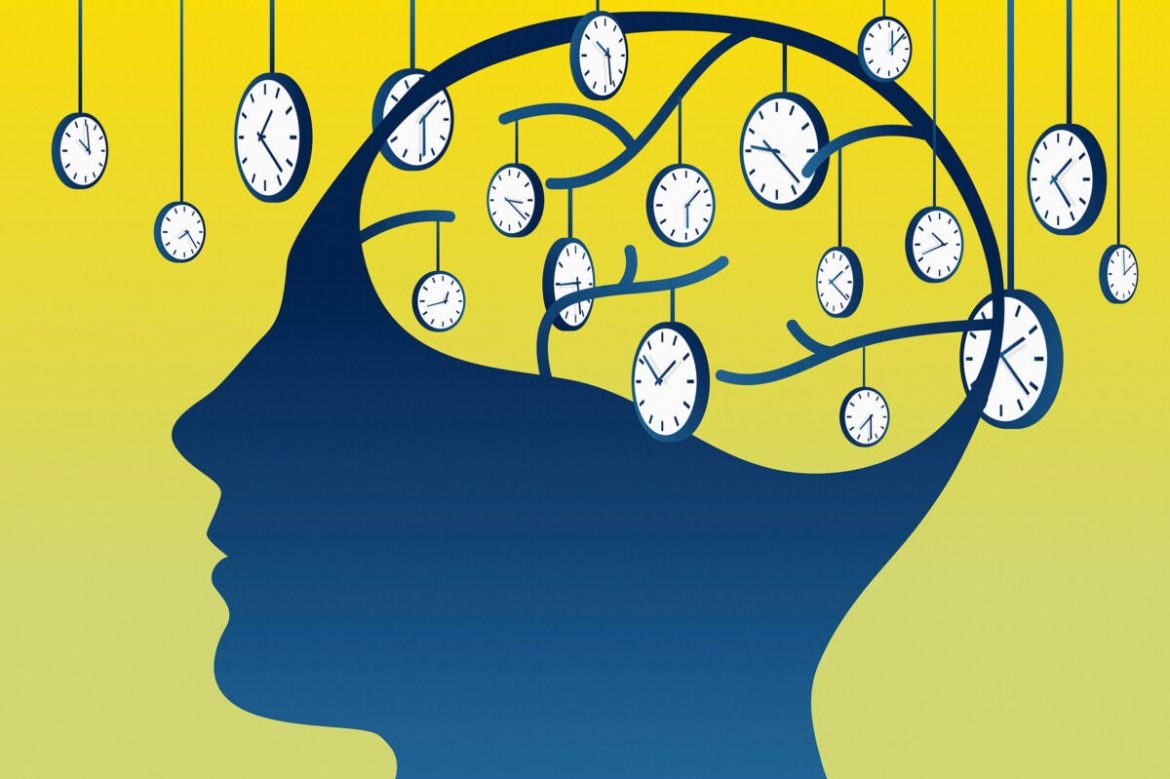 Siren call of daylight saving must be resisted, scientists say

The clock, not the steam engine, is the key machine of the modern industrial age.
—Lewis Mumford, 1934

Forget long, languid summer evenings — they’re not worth the cost.

Forget the annual “spring forward,” which we curse for how tired it leaves us but welcome for the promise of warmth and light.

And, please, forget the U.S. Senate’s unanimous vote to make daylight saving time permanent. Though politicians think we want it and many of us think we’ll love it, sleep scientists assure us we won’t. It’s been tried before. The results have been disastrous, and we’ve always switched back.

In fact, researchers say, if there’s a year-round time to try, it is not daylight saving but standard time — that harbinger of winter, afternoon sunsets, and heavy coats — that should get the nod.

“They had a 50 percent chance and they chose the wrong one,” Charles Czeisler, the Frank Baldino Jr., Ph.D., Professor of Sleep Medicine at Harvard Medical School and Brigham and Women’s Hospital, said of the Senate’s vote.

Everyone knows that the shift to daylight saving in March is rough. Studies show reduced alertness and a 6 percent increase in fatal traffic accidents the following week. There is also a more lasting increase in heart attacks, strokes, and suicide, according to a 2020 position paper by the American Academy of Sleep Medicine. The shift also undoes the positive effects of changes to school start times that let high schoolers start later, after research showed they benefitted from the extra sleep.

Recent research has identified another argument for sticking with standard time year-round: cancer risk. The cancer-time connection surfaced more than a decade ago, when studies showed that night workers had higher rates of the disease, an effect disconnected from workplace carcinogens. In 2017, investigators from Harvard, Brigham and Women’s Hospital, and the National Cancer Institute revealed that rates of breast, lung, stomach, and other cancers rose among those who lived farther west across a time zone. In 2018, a research team including Harvard scientists looked specifically at the connection between time zones and liver cancer, showing a similar rise in cases the farther west a patient lived.

“We are affected by light in ways we don’t think about”
— Charles Czeisler, professor of sleep medicine

The exact connection between time and cancer is an area of active investigation, but Czeisler said the fact that the cancers involved are hormone-sensitive points to hormone dysregulation caused by our messed-up and misaligned schedules. A leading area of interest is melatonin.

Melatonin is “the marker of biological night,” according to Matthew Weaver, a Harvard instructor in medicine and one of the liver cancer researchers, because its levels rise and fall in a predictable 24-hour cycle. Morning light is particularly important for resetting our circadian rhythms to align with the 24-hour day. Avoiding light in the evening is also important and would become more difficult with permanent daylight saving, Weaver said, because exposure to light suppresses melatonin and delays bedtimes.

But that’s not all. Melatonin, it turns out, has anti-tumor properties, Czeisler said, making it a potential key player in the time-cancer connection.

The underlying issue, researchers say, is misalignment of three clocks. The body’s internal clock, or circadian rhythm, which is marked by rising and falling melatonin, changes in body temperature and cortisol levels, and other physiological characteristics, synchronizes each day with the rising and setting of the sun’s clock. Gumming up the works is a third clock — the social clock — which tells us when to get up, when school starts, when work starts, when to wind down for the evening, and when to close our eyes. Standard time does a decent job aligning all three clocks, while daylight saving shifts everyone an hour out of alignment.

“Daylight saving time is like living in the wrong time zone: If you’re in Boston, you go to sleep on Chicago time,” said Elizabeth Klerman, a professor of neurology at Harvard Medical School and Massachusetts General Hospital who has co-authored time-cancer research. “If you already need an alarm clock to wake up in the morning, why make it worse?”

Scientists have explored various wrinkles in our disjointed solar, biological, and social times, Klerman said. One study looked at countries whose cultures are noted for eating dinner late and found that their time zone — the social clock — was misaligned by an hour from the solar clock, offering a reason for their late-night hunger. Another study examined so-called “morning” and “evening” people, sending them on a camping expedition during which they were all exposed to the sun’s bright light all day instead of an office’s dim illumination. Everyone’s bedtime, including that of the night owls, shifted earlier.

Electric lights are part of the problem. They’re bright enough to keep us awake and make us more productive in the evenings, but they’re not bright enough to retune our body clocks. Artificial light provides somewhere between 100 and 200 lux — a measure of brightness related to a candle’s flame — but if you were to step outside even on a cloudy day, your body would be bathed in 10,000 lux or more, Czeisler said. On a clear day, you can experience 100,000 lux, a blast of light that reaches people indoors.

“We are affected by light in ways we don’t think about,” Czeisler said. “Humans like to control their environment. We live in buildings where we control the temperature. We want to be able to decide when we do things, when we sleep, when we wake. But we are not as far removed from nature as we might like to think.”

Some people compare daylight saving time with jet lag, but Czeisler said that the comparison doesn’t hold up. Jet lag’s fleeting grogginess fades as our bodies adjust to the local clock in a one-time shift. When we change the clocks to daylight saving time, our bodies are caught in misalignment between solar and social time until clocks “fall back” to standard.

If the Senate’s shift to year-round daylight saving time is approved in the House and signed by the president, we’ll be trying something that’s been tried before, expecting a different result. The move was made during World War II and again in the 1970s during an oil embargo. The consequences have included an increase in schoolchildren killed by cars from January to April, a time of the year already plagued by late sunrises.

“It’s been tried before,” Czeisler said. “People go screaming back.”