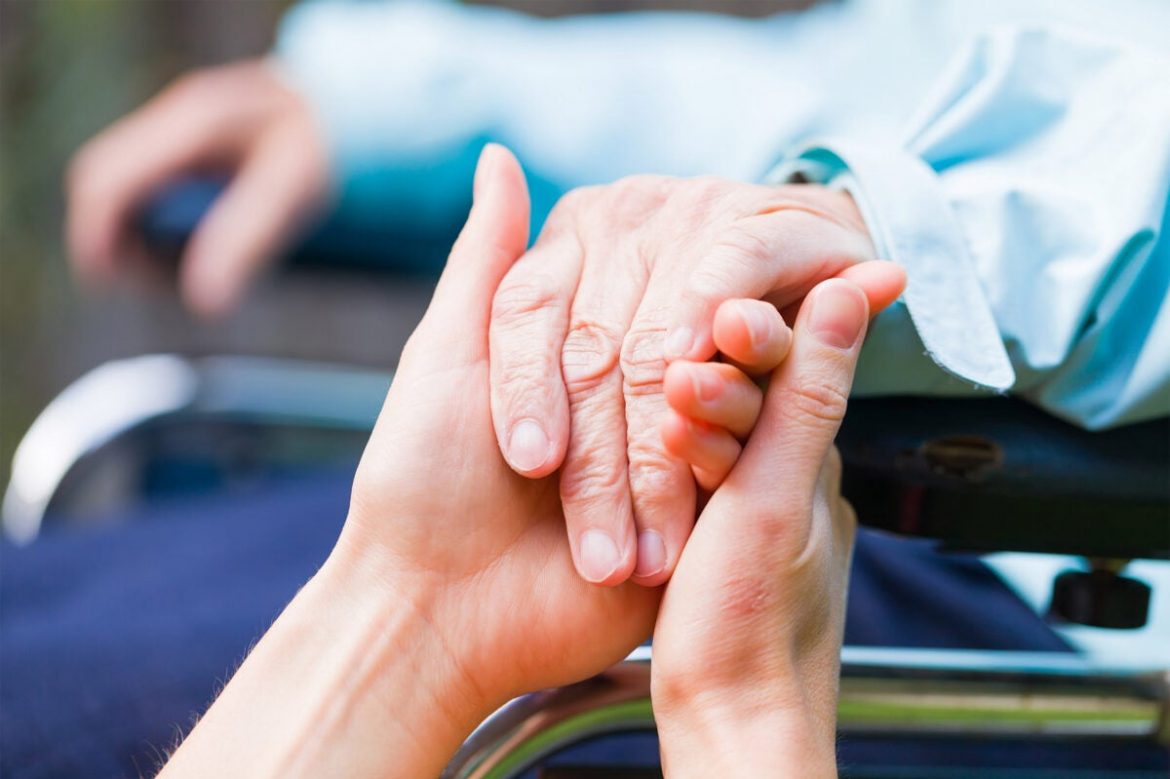 Family caregivers of loved ones with dementia often have high rates of depression and anxiety and physical problems related to chronic stress from their caretaking duties.

Researchers are now looking at a novel therapy for caregivers that not only reduces depression, but also boosts well-being. A new study published in the journal Psychotherapy and Psychosomatics describes the first randomized controlled trial of a therapeutic approach that uses guided imagery and mindfulness practices to build empathic imagination for caregivers.

Currently support groups are the most widely used psychotherapy intervention for family caregivers. “Although support groups provide caregivers with helpful information and an opportunity to share their experiences with each other, for many people they are not effective for managing the negative emotions associated with caring for a loved one with dementia,” says Felipe A. Jain, investigator and director of Health Aging Studies at Massachusetts General Hospital.

Jain and his colleagues found that caregivers who participated in mentalizing imagery therapy had lower rates of depression and anxiety and better well-being than caregivers who attended a traditional support group. The study also confirmed preliminary findings that the imagery therapy strengthened caregivers’ brain circuitry related to cognitive control and emotional regulation.

“We were able to show that there is an underlying neurobiological basis for the improvements that were reported by caregivers in the MIT [mentalizing imagery therapy] group,” says Jain. “This finding helps us understand how psychotherapies work and why it is so important that caregivers receive them. MIT is now the first therapy to show beneficial changes in the brain circuitry of caregivers.”

Although caregivers are empathic and compassionate, they may have difficulty reacting to a family member with dementia whose behaviors and emotions deviate markedly from their own. Caregivers may also struggle with shame and guilt regarding their own reactions and behaviors under chronic stress.

“MIT teaches mindfulness and guided imagery skills to help caregivers better understand the mind of their loved one and how they are reacting to that person,” says Jain.

Participants learn to view emotional reactions to challenging situations from different perspectives and to feel more connected to their communities and their natural environment. The therapy also focuses on stress reduction and increased self-compassion. “This therapy pushes the boundaries of how we think about ourselves and interact with others and incorporates new views on self and identity,” says Jain.

The 46 caregivers in the pilot study were randomly assigned to the mentalizing imagery therapy group or a support group. Both groups consisted of four weekly 120-minute sessions. The imagery group participated in weekly mindfulness exercises, including low-impact stretching and breath-focused meditation, as well as specific guided imagery exercises that changed week to week. The support group focused on challenges each caregiver faced and psychoeducational topics related to caregiving.

In addition, neuroimaging showed that the mentalizing imagery group had robust and substantial increases in connectively in the emotional regulation circuits of the brain, which was not seen in the support group. The strengthening of connectivity correlated with the reduction in depressive symptoms and increase in mindfulness.

Jain and his fellow investigators are planning a larger clinical trial this year that will study whether mentalizing imagery therapy can be effectively delivered using telehealth and smartphones so caregivers can participate in the therapy remotely.

Major funding for this study was provided by the National Institute on Aging.