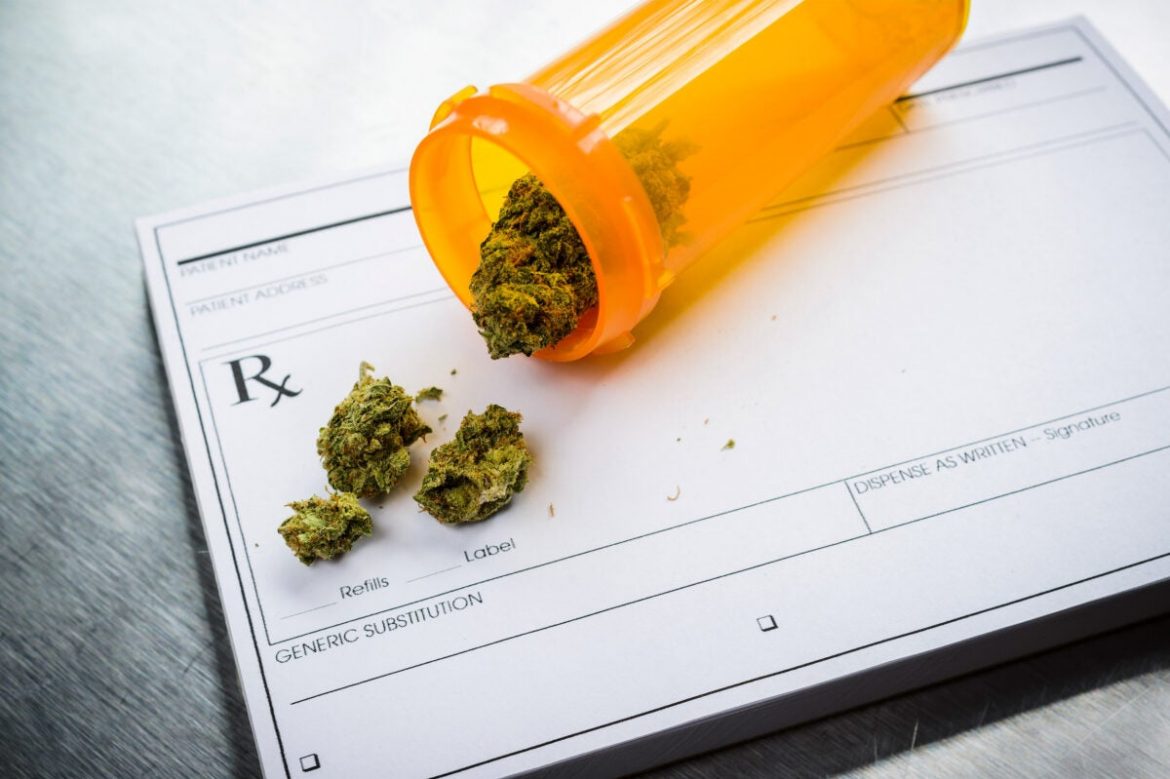 Obtaining a medical marijuana card may pose a risk for those who use cannabis products to treat pain, anxiety, or depression, according to a Massachusetts General Hospital study.

In a significant minority of individuals, researchers found those at greatest risk of developing the addictive symptoms of cannabis use disorder (CUD) were seeking relief from anxiety and depression, suggesting the need for stronger safeguards over the dispensing, use, and professional follow-up of people who legally obtain cannabis through medical marijuana cards (MMC).

The findings were published in JAMA Network Open.

“There have been many claims about the benefits of medical marijuana for treating pain, insomnia, anxiety, and depression, without sound scientific evidence to support them,” says lead author Jodi Gilman, with the Center for Addiction Medicine at MGH. “In this first study of patients randomized to obtain medical marijuana cards, we learned there can be negative consequences to using cannabis for medical purposes. People with pain, anxiety or depression symptoms failed to report any improvements, though those with insomnia experienced improved sleep.” Particularly disturbing to Gilman was the fact individuals with symptoms of anxiety or depression — the most common conditions for which medical cannabis is sought — were most vulnerable to developing cannabis use disorder. CUD symptoms include the need for more cannabis to overcome drug tolerance and continued use despite physical or psychological problems caused by the cannabis.

“There have been many claims about the benefits of medical marijuana … without sound scientific evidence to support them.”
— Jodi Gilman, Center for Addiction Medicine at MGH.

“Medical” cannabis has surged in popularity as 36 states and the District of Columbia have commercialized its use (as of December 2021) for myriad health conditions through medical marijuana cards. These cards require written approval of a licensed physician who, under the current system, is typically not the patient’s primary care provider but a “cannabis doctor” who may provide authorization to patients with only a cursory examination, no recommendations for alternative treatments, and no follow-up. Indeed, the medical marijuana industry functions outside regulatory standards that apply to most fields of medicine.

MGH researchers began their trial in 2017 with 269 adults (average age of 37) from the Greater Boston area who were interested in obtaining a medical marijuana card. One group was allowed to get MMCs immediately, while the second group, designed to serve as a control, was asked to wait 12 weeks before obtaining a card. Both groups were tracked over 12 weeks. The team found that the odds of developing CUD were nearly two times higher in the MMC cohort than in the wait list control group, and that by week 12, 10 percent of the MMC group had developed a CUD diagnosis, with the number rising to 20 percent in those seeking a card for anxiety or depression.

“Our study underscores the need for better decision-making about whether to begin to use cannabis for specific medical complaints, particularly mood and anxiety disorders, which are associated with an increased risk of cannabis use disorder,” says Gilman.

Regardless of the specific health condition for which cannabis is sought, Gilman believes that regulation and distribution of cannabis to people with medical marijuana cards must be greatly improved. “There needs to be better guidance to patients around a system that currently allows them to choose their own products, decide their own dosing, and often receive no professional follow-up care.”

The study was funded by the National Institute on Drug Abuse.