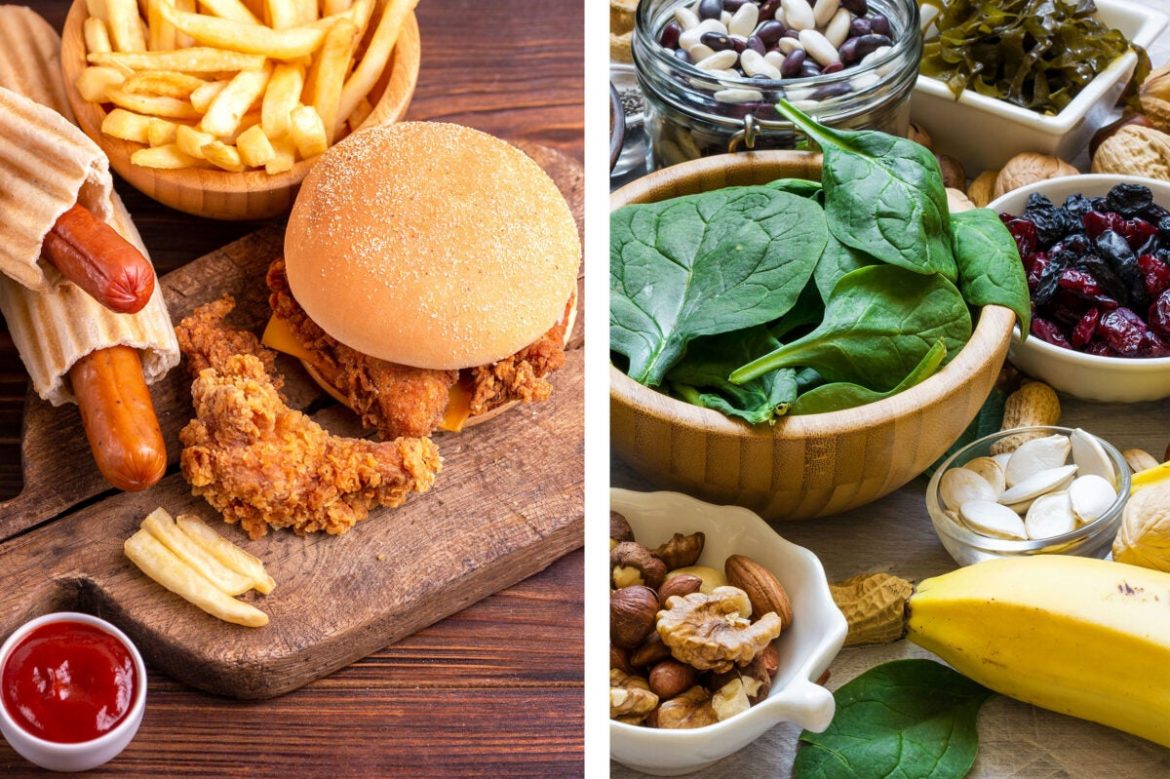 Lower sodium consumption and higher potassium intake is linked with a reduced risk of cardiovascular disease (CVD) in most people, according to a study led by Harvard T.H. Chan School of Public Health researchers.

“Methodological limitations in prior observational studies have led to confusion about whether reducing current levels of sodium in the diet increases CVD risk,” said first author Yuan Ma, a research scientist in the Department of Epidemiology at Harvard Chan School. “Our study combined high-quality individual participant data from six cohort studies where sodium was measured by the currently most reliable method, namely, multiple 24-hour urine samples. Our results should help clarify sodium’s role in CVD — that lower consumption is associated with lower risk of CVD in most populations, including in the U.S.”

The study was published online Saturday in the New England Journal of Medicine.

Sodium, one of the components of table salt, is naturally found in some foods, but high amounts of sodium are frequently added to commercially processed, packaged, and prepared foods. The U.S. Food and Drug Administration recently released new voluntary guidance encouraging the food industry to gradually reduce sodium — linked in previous research with increased blood pressure —in commercially produced foods over the next two and a half years.

Potassium has an opposite effect in the body — it can help relax blood vessels and increase sodium excretion while decreasing blood pressure. Rich sources of potassium include fruits, leafy greens, beans, nuts, dairy foods, and starchy vegetables like winter squash.

The relationship between sodium consumption and the risk of CVD has been controversial, according to the study authors. Comprehensive data, including those from randomized trials, have consistently shown that as daily sodium intake increases, so does blood pressure, and as blood pressure increases, so does the risk of CVD. A few cohort studies suggested that lower sodium intake is associated with increased risk of CVD. However, those studies assessed sodium intake using methods prone to measurement errors, such as spot urine or single 24-hour samples that are unreliable for estimating individual usual sodium intake.

In the new study, the researchers conducted a pooled analysis of six prospective cohort studies: the Health Professionals Follow-up Study, the Nurses’ Health Study, the Nurses’ Health Study II, the Prevention of REnal and Vascular ENd-stage Disease study, and the Trials of Hypertension Prevention Follow-up studies. The researchers analyzed the individual sodium and potassium excretion data and the incidence of CVD — which includes coronary heart disease or stroke. The data came from multiple 24-hour urine samples — the most reliable method for assessing sodium intake — that were taken from more than 10,000 generally healthy adults with a study follow-up of CVD events for an average of nearly nine years. A total of 571 cardiovascular events were documented during the cohort studies.

After accounting for a wide range of cardiovascular risk factors, the researchers determined that higher sodium intake, as measured by multiple 24-hour urine samples, was significantly associated with higher cardiovascular risk in a dose-response manner with a daily sodium intake of approximately 2,000 to 6,000 mg. Every 1,000 mg per day increase in sodium excretion was associated with an 18 percent increased risk of CVD. For every 1,000 mg per day increase in potassium excretion, the risk of cardiovascular disease was 18 percent lower. In addition, higher sodium to potassium ratio was significantly associated with increased cardiovascular risk. These associations were consistent across subgroups defined according to age, sex, baseline hypertension, weight status, and years of follow-up.