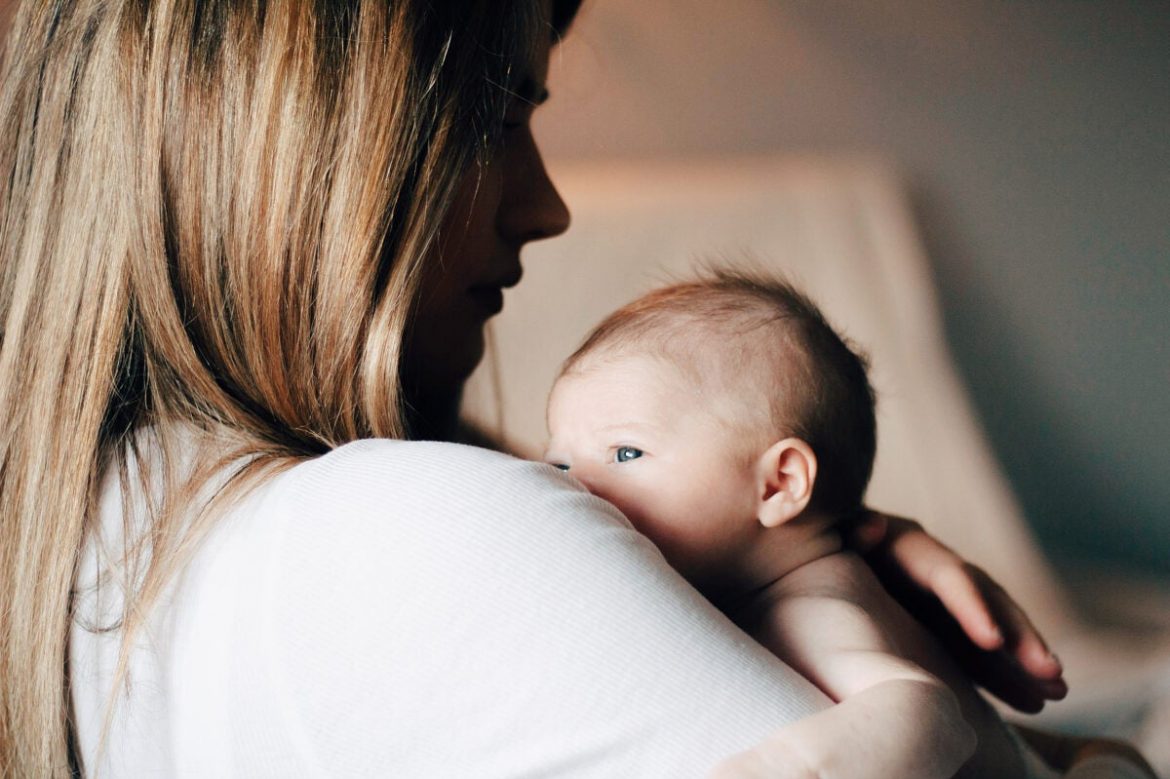 Intervention in first 1,000 days of life may halt childhood obesity

“Most interventions to prevent obesity in children attempt to change the behavior of the child’s parent or family,” explains lead author Elsie Taveras, chief of the Division of General Academic Pediatrics at Massachusetts General Hospital (MGH). “But a child’s health is also influenced by how well clinical and public-health systems interact with families and provide care targeted to reducing the risk of obesity.”

The novel intervention, called the First 1,000 Days program, has the potential to have a much broader impact on childhood obesity because it reaches all women and infants.

“We can be so much more effective at preventing childhood obesity if all obstetricians pay close attention to a woman’s excess weight gain in pregnancy and if all pediatricians are trained in identifying problematic weight gain in infants, for example,” says Taveras, Conrad Taff Endowed Professor of Nutrition in the Department of Pediatrics at Harvard Medical School.

The First 1,000 Days program is also unique in combating obesity starting in the first trimester of pregnancy and in focusing on low-income families, who have the highest risk for childhood obesity.

The investigators compared infants’ weight outcomes in women and infants who received the intervention and those who received usual care. The intervention group included 995 pregnant women in their first trimester and their infants receiving care at two community health centers affiliated with Mass General Brigham. The comparison group consisted of 650 pregnant women and their infants who received usual care at two other community health centers serving low-income patients.

The intervention had two goals: to promote the adoption of healthy behavior in the women and their infants and to make systematic changes in the clinical care the women and infants received. The systems-level component of the intervention included, for example, standardizing obesity-prevention training for pediatric clinicians and staff, close tracking of infants’ weight gain, screening pregnant women for adverse health behaviors and social determinants of health, and providing educational materials and text messages to families that promoted healthy feeding and sleeping behaviors of their infants. In addition, women in the intervention group received individual support and coaching during pregnancy and the first six weeks postpartum on diet, physical activity, sleep, and stress reduction.

Infants in the intervention group had 54 percent lower odds of being overweight at six months and 40 percent lower odds of being overweight at 12 months compared with infants who received usual infant care. The researchers will continue to follow the children through age two. Mothers at the intervention sites had modestly lower, but clinically insignificant, weight retention at six weeks’ postpartum compared with mothers receiving usual care. But more women in the intervention group had a postpartum visit with a primary care clinician than the women who received usual care.

“The first six weeks after delivery are very important for positively influencing a woman’s health trajectory, so we may need a more robust intervention to achieve postpartum weight reduction,” says Taveras.

Making changes in systems of care holds the promise to improve the health of all women and their babies at community health centers and public-health programs, Taveras adds. “We believe we can create a sustained reduction in childhood obesity by moving beyond simply modifying individual behaviors and risk factors, one parent at a time.”

The next steps for the research are to find the best approaches to disseminate the intervention to other health systems that care for low-income families and to train frontline clinicians in how to implement the program for preventing childhood obesity into their practices.

Major funding for this research was provided by the Boston Foundation and the National Institutes of Health.