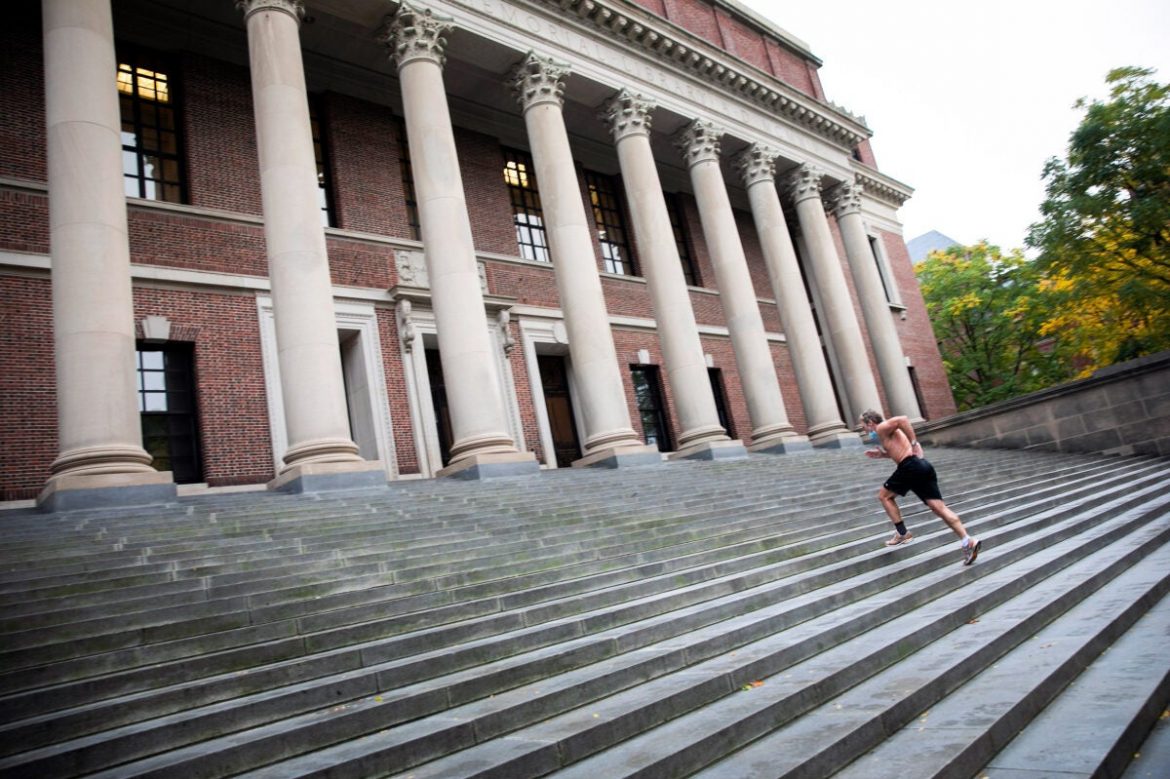 12-minute bursts of exercise have bigger impact than thought

Short bursts of physical exercise induce changes in the body’s levels of metabolites that correlate to an individual’s cardiometabolic, cardiovascular, and long-term health, a study by Harvard-affiliated Massachusetts General Hospital (MGH) has found.

In a paper published in Circulation, the research team describes how about 12 minutes of acute cardiopulmonary exercise affected more than 80 percent of circulating metabolites, including pathways linked to a wide range of favorable health outcomes, thus identifying potential mechanisms that could contribute to a better understanding of cardiometabolic benefits of exercise.

“What was striking to us was the effects a brief bout of exercise can have on the circulating levels of metabolites that govern such key bodily functions as insulin resistance, oxidative stress, vascular reactivity, inflammation, and longevity,” said investigator Gregory Lewis, section head of Heart Failure at MGH and senior author of the study.

The MGH study drew on data from the Framingham Heart Study to measure the levels of 588 circulating metabolites before and immediately after 12 minutes of vigorous exercise in 411 middle-aged men and women.

The research team detected favorable shifts in a number of metabolites for which resting levels were previously shown to be associated with cardiometabolic disease. For example, glutamate, a key metabolite linked to heart disease, diabetes, and decreased longevity, fell by 29 percent. And DMGV, a metabolite associated with increased risk of diabetes and liver disease, dropped by 18 percent. The study further found that metabolic responses may be modulated by factors other than exercise, including a person’s sex and body mass index, with obesity possibly conferring partial resistance to the benefits of exercise.

“Intriguingly, our study found that different metabolites tracked with different physiologic responses to exercise, and might therefore provide unique signatures in the bloodstream that reveal if a person is physically fit, much the way current blood tests determine how well the kidney and liver are functioning,” notes co-first author Matthew Nayor of the Heart Failure and Transplantation Section in the Division of Cardiology at MGH. “Lower levels of DMGV, for example, could signify higher levels of fitness.”

The Framingham Heart Study, which began in 1948 and now embraces three generations of participants, allowed MGH researchers to apply the same signatures used in the current study population to stored blood from earlier generations of participants. By studying the long-term effects of metabolic signatures of exercise responses, researchers were able to predict the future state of an individual’s health, and how long they are likely to live.

“We’re starting to better understand the molecular underpinnings of how exercise affects the body and use that knowledge to understand the metabolic architecture around exercise response patterns,” says co-first author Ravi Shah of the Heart Failure and Transplantation Section in the Division of Cardiology at MGH. “This approach has the potential to target people who have high blood pressure or many other metabolic risk factors in response to exercise, and set them on a healthier trajectory early in their lives.”

The study was supported by the American Heart Association’s Grand Challenge Award and the National Institutes of Health.