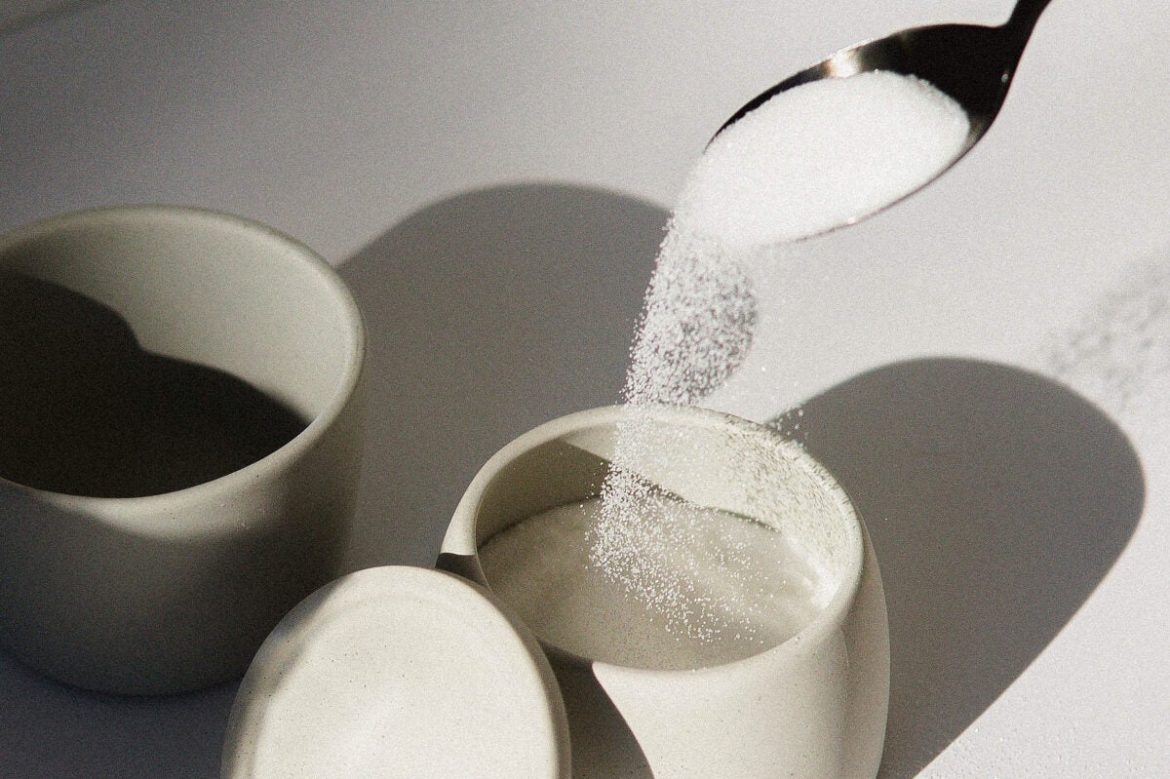 Cutting 20 percent of sugar from packaged foods and 40 percent from beverages could prevent 2.48 million cardiovascular disease events (such as strokes, heart attacks, cardiac arrests), 490,000 cardiovascular deaths, and 750,000 diabetes cases in the U.S. over the lifetime of the adult population, reports a study published in Circulation.

A partnership of more than 100 local, state and national health organizations convened by the NYC DOH, the NSSRI released draft sugar-reduction targets for packaged foods and beverages in 15 categories in 2018. This February, NSSRI finalized the policy with the goal of industry voluntarily committing to gradually reformulate their sugary products.

Implementing a national policy, however, will require government support to monitor companies as they work toward the targets and to publicly report on their progress. The researchers hope their model will build consensus on the need for a national-sugar reformulation policy in the U.S. “We hope that this study will help push the reformulation initiative forward in the next few years,” says Siyi Shangguan, lead author and attending physician at MGH. “Reducing the sugar content of commercially prepared foods and beverages will have a larger impact on the health of Americans than other initiatives to cut sugar, such as imposing a sugar tax, labeling added sugar content, or banning sugary drinks in schools.”

Ten years after the NSSRI policy goes into effect, the U.S. could expect to save $4.28 billion in total net health care costs, and $118.04 billion over the lifetime of the current adult population (ages 35 to 79), according to the model. Adding the societal costs of lost productivity of Americans developing diseases from excessive sugar consumption, the total cost savings of the NSSRI policy rises to $160.88 billion over the adult population’s lifetime. These benefits are likely to be an underestimation since the calculations were conservative. The study also demonstrated that even partial industry compliance with the policy could generate significant health and economic gains.

The researchers found that the NSSRI policy became cost-effective at six years and cost-saving at nine years. The policy could also reduce disparities, with the greatest estimated health gains among Black and Hispanic adults, and Americans with lower income and less education — populations that consume the most sugar as a historical consequence of inequitable systems.

“Reducing the sugar content of commercially prepared foods and beverages will have a larger impact on the health of Americans than other initiatives to cut sugar, such as imposing a sugar tax, labeling added sugar content, or banning sugary drinks in schools.”
— Siyi Shangguan, lead author

Product reformulation efforts have been shown to be successful in reducing other harmful nutrients, such as trans fats and sodium. The U.S., however, lags other countries in implementing strong sugar-reduction policies, with countries such as the UK, Norway, and Singapore taking the lead on sugar-reformulation efforts. The U.S. may yet become a leader in protecting its people from the dangers of excessive sugar consumption if the NSSRI’s proposed sugar-reduction targets are achieved. “The NSSRI policy is by far the most carefully designed and comprehensive, yet achievable, sugar-reformulation initiative in the world,” says Shangguan.

Consuming sugary foods and beverages is strongly linked to obesity and diseases such as type 2 diabetes and cardiovascular disease, the leading cause of mortality in the U.S. More than two in five American adults are obese, one in two have diabetes or prediabetes, and nearly one in two have cardiovascular disease, with those from lower-income groups being disproportionately burdened.

“Sugar is one of the most obvious additives in the food supply to reduce to reasonable amounts,” says Dariush Mozaffarian, co-senior author and dean of the Friedman School of Nutrition Science and Policy at Tufts University. “Our findings suggest it’s time to implement a national program with voluntary sugar-reduction targets, which can generate major improvements in health, health disparities, and healthcare spending in less than a decade.”

Major funding for this study was provided by the National Institutes of Health.