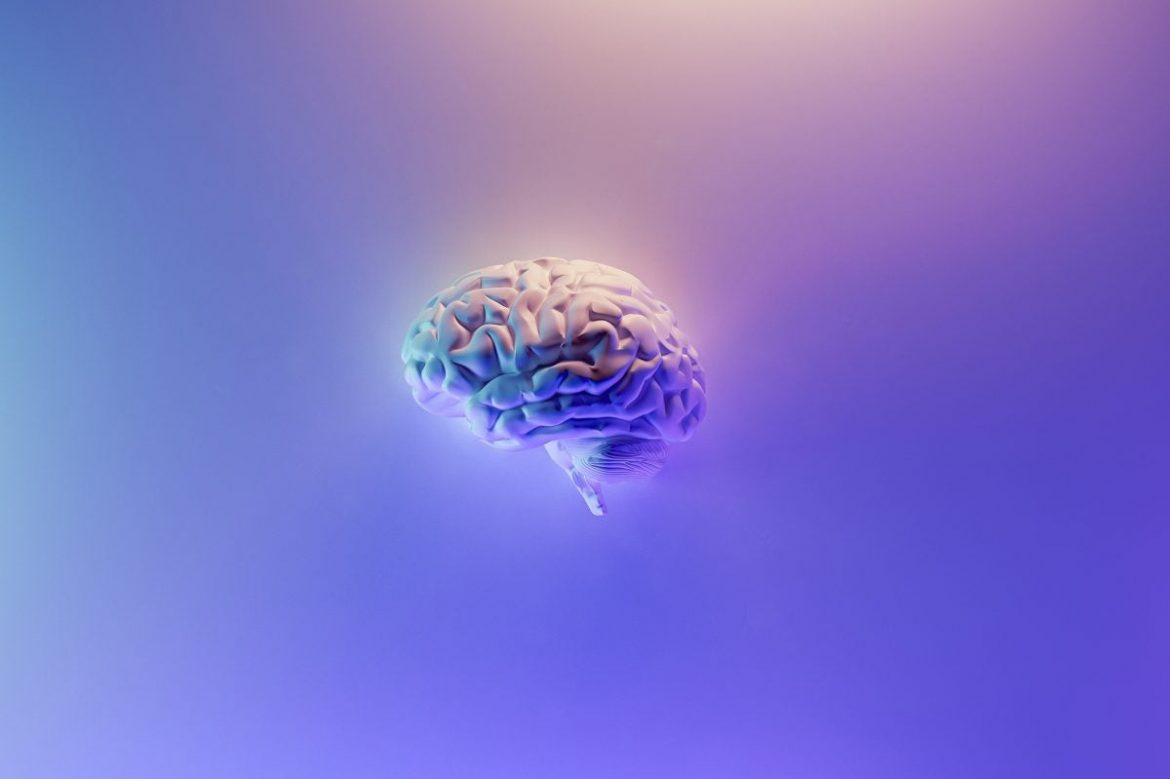 New research in humans and mice identifies a particular signaling molecule that can help modify inflammation and the immune system to protect against Alzheimer’s disease. The work, which was led by investigators at Harvard-affiliated Massachusetts General Hospital (MGH), is published in Nature.

Cognitive decline associated with Alzheimer’s disease develops when neurons begin to die. “Neuron death can be caused by improper immune responses and excessive neuroinflammation — or inflammation in the brain — triggered by high levels of amyloid beta deposits and tau tangles, two hallmarks of Alzheimer’s disease,” explains the paper’s co–senior author Filip Swirski, who conducted the work while a principal investigator in the Center for Systems Biology at MGH.

“Once neurons start dying in increasing amounts, brain cells called microglia and astrocytes — which are normally nurturing cells that clean up debris — become activated to cause neuroinflammation in an attempt to protect the brain. They are evolutionarily programmed to wipe out a brain region where there is excess neuronal cell death because it may be due to an infection, which must be stopped from spreading,” explains co–senior author Rudolph Tanzi, co-director of the McCance Center for Brain Health at MGH.

In the case of Alzheimer’s disease, the neuronal cell death, brought on by amyloid beta deposits and tau tangles, activates this response. “As neuroinflammation ensues, the amount of cell death is at least 10 times higher than that which was caused by plaques and tangles,” says Tanzi. “In fact, without the induction of neuroinflammation, there would be no symptoms of dementia. We know this from ‘resilient’ brains, in which there are lots of plaques and tangles in an individual’s brain but no symptoms at death because there was minimal or no neuroinflammation.” Tanzi provides an analogy, noting that amyloid beta is the “match” that lights the spreading “brushfires” of tangles, but only when this leads to increasing numbers of “forest fires” through neuroinflammation that is activated by microglia and astrocytes does one lose enough neurons to suffer cognitive decline and dementia.

This new study in Nature revealed that a subset of astrocytes actually tries to put out the fire by releasing a molecule called interleukin-3 (IL-3), which then converts killer microglial cells back into nurturing and protective cells that no longer wipe out neurons and instead focus on cleaning out amyloid beta deposits and tau tangles.

“There may be important clinical implications to knowing that astrocytes talk to microglia via IL-3 to educate the microglia and help them decrease the severity of Alzheimer’s disease,” says Swirski. “We can now think about how to use IL-3 to not only help curb the neuroinflammation that carries out the bulk of neuronal cell death in Alzheimer’s disease but also to entice microglia to once again take on the beneficial task of clearing away the deposits and tangles that are the initiating pathology of Alzheimer’s disease.”

“It was surprising to find IL-3 in the brain,” says first author Cameron McAlpine, then an instructor in the Center for Systems Biology. “Our findings suggest that communication between astrocytes and microglia, via IL-3, is an important mechanism that wards off Alzheimer’s disease by instructing microglia to adapt protective functions. With further study, IL-3 signaling may provide a new therapeutic opportunity to combat neurological diseases.”