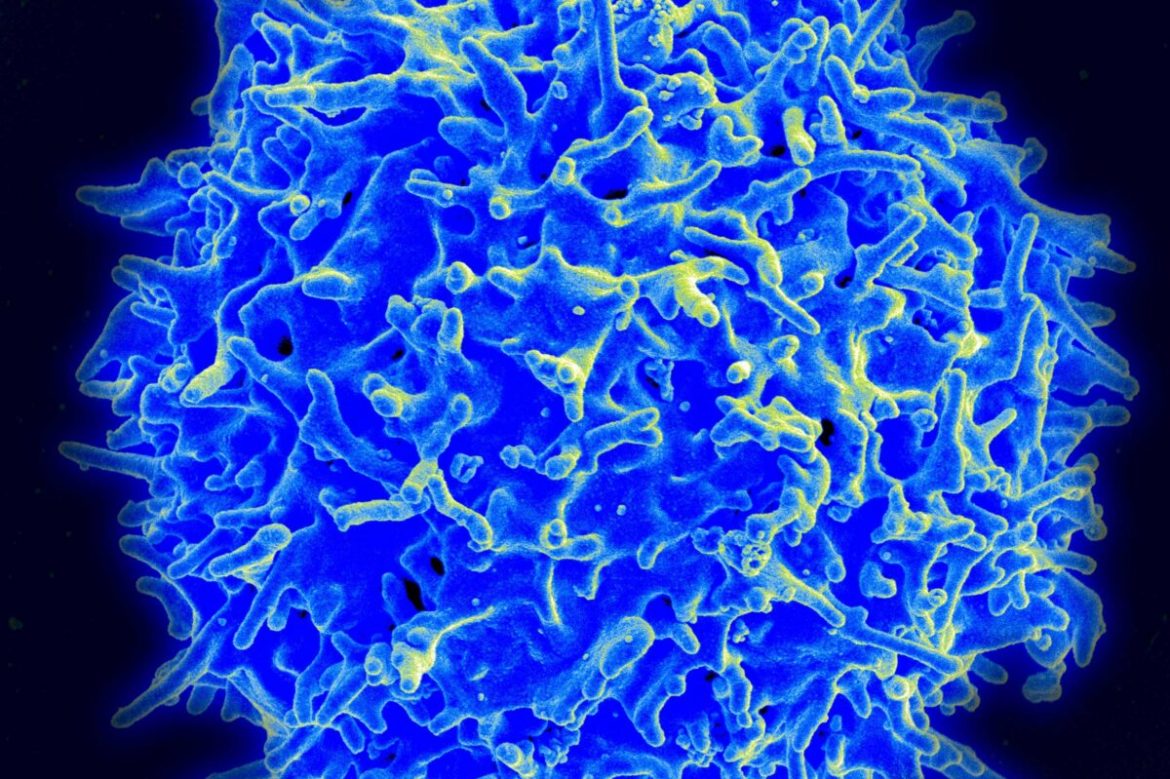 Scientists identify HIV patient whose body rids itself of virus

During infection, HIV places copies of its genome into the DNA of cells, creating what is known as a viral reservoir. In this state, the virus effectively hides from anti-HIV drugs and the body’s immune response. In most people, new viral particles are constantly made from this reservoir. Anti-retroviral therapy (ART) can prevent the new viruses from being made but cannot eliminate the reservoir, necessitating daily treatment to suppress the virus.

Xu Yu, a member of the Ragon Institute of MGH, MIT and Harvard, has been studying the HIV reservoirs of elite controllers. Her research group identified one patient who had no intact HIV viral sequence in her genome, indicating that her immune system may have eliminated the HIV reservoir — what scientists call a sterilizing cure. Yu’s team sequenced billions of cells from this patient, known as the San Francisco Patient, searching for any HIV sequence that could be used to create new virus, and found none. This extraordinary finding, the first known incidence of a sterilizing cure without a stem cell transplant, was reported in Nature in 2020 (and Yu discusses in this video).

Yu’s group now reports a second untreated HIV-infected patient, known as the Esperanza Patient, who, like the San Francisco Patient, has no intact HIV genomes found in more than 1.19 billion blood cells and 500 million tissue cells sequenced. This report, published in the Annals of Internal Medicine, may represent a second instance of a sterilizing cure.

“These findings, especially with the identification of a second case, indicate there may be an actionable path to a sterilizing cure for people who are not able to do this on their own,” says Yu, who is also a physician investigator at Harvard-affiliated Massachusetts General Hospital.

She further explains that these findings may suggest a specific killer T cell response common to both patients driving this response, with the possibility that other people with HIV have also achieved a sterilizing cure. If the immune mechanisms underlying this response can be understood by researchers, they may be able to develop treatments that teach others’ immune systems to mimic these responses in cases of HIV infection.

Yu adds: “We are now looking toward the possibility of inducing this kind of immunity in persons on ART through vaccination, with the goal of educating their immune systems to be able to control the virus without ART.”