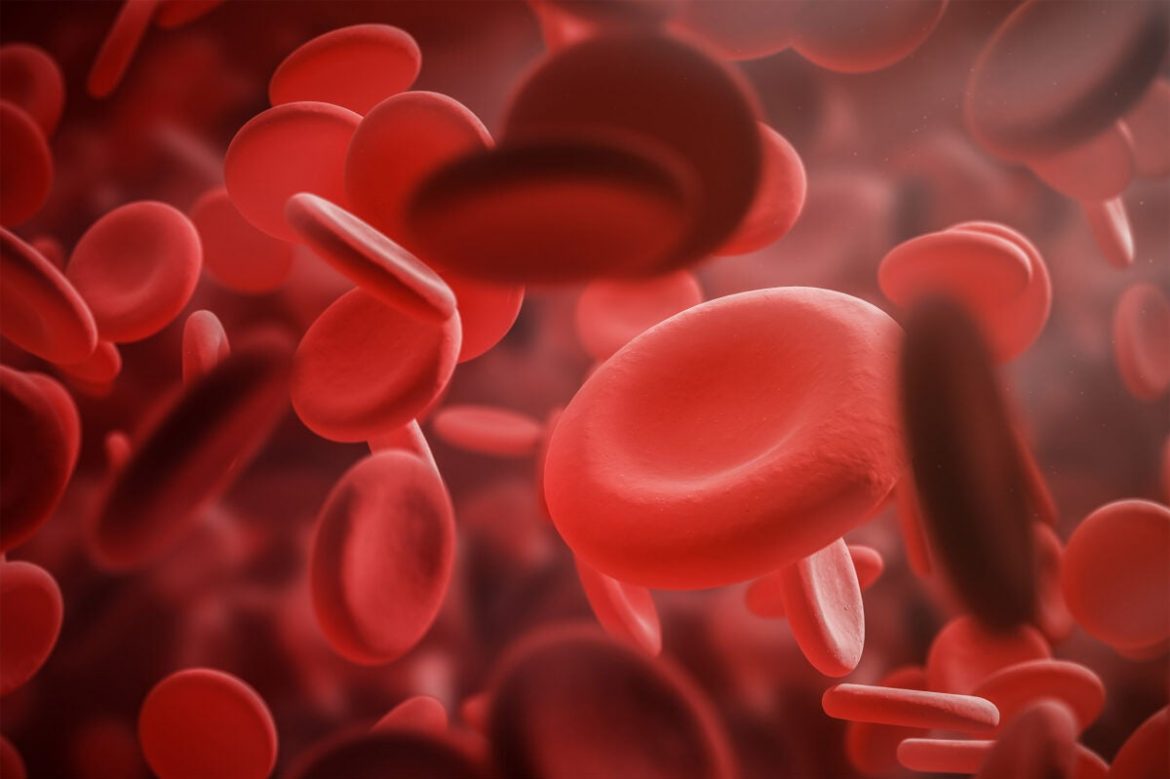 When it comes to traumatic injuries, it’s a race against time. A person with major hemorrhage can die from blood loss within minutes. Bleeding from the extremities can be slowed with compression but what about internal bleeding? In a hospital, internal bleeding can be controlled with the transfusion of clotting agents, such as platelets, but they require careful storage and refrigeration and can’t be carried by first responders. As a result, the majority of people who succumb to traumatic injuries outside a hospital die from treatable hemorrhages.

Now, researchers from the Harvard John A. Paulson School of Engineering and Applied Sciences (SEAS), in collaboration with Massachusetts General Hospital, Beth Israel Deaconess Medical Center, and Case Western Reserve University, report an injectable clotting agent that reduced blood loss by 97 percent in mice models. The freeze-dried agent, which has a physical consistency of cotton candy, can be stored at room temperature for several months and reconstituted in saline before injection.

The research is published in Science Advances.

“Our goal was to give first responders a tool to stop internal bleeding that could be easily carried in a backpack or stored in an ambulance and, once injected intravenously in hemorrhagic patients, stop internal bleeding for a period long enough to get the patient to a hospital,” said Samir Mitragotri, Hiller Professor of Bioengineering and Hansjorg Wyss Professor of Biologically Inspired Engineering at SEAS and senior author of the study.

“Our goal was to give first responders a tool to stop internal bleeding that could be easily carried in a backpack or stored in an ambulance …”
— Samir Mitragotri, SEAS

Mitragotri and his team developed a polymer-peptide conjugate called HAPPI (Hemostatic Agents via Polymer Peptide Interfusion) that can selectively bind to damaged blood vessels and activated platelets at the bleeding site. Circulating platelets are like the body’s EMTs — they are constantly surveying the body for wounds. When there is an injury to a blood vessel, the platelets get activated and attach themselves to the damaged vessel, causing a blood clot.

HAPPI binds to these activated platelets and enhances their accumulation at a bleeding site. It can be injected anywhere in the body and still make its way to the wound.

“A lot of trauma-related deaths happen within the first hour when blood loss is happening profusely and there is no intervention,” said Yongsheng Gao, a postdoctoral research associate at SEAS and the co-first author of the paper. “A key objective for first responders is to keep trauma patients alive during this so-called golden hour and in that time bring them to a hospital because once they get to the hospital, it’s a different game altogether.”

“With HAPPI, we sought to develop a safe and effective internal bandage,” said Apoorva Sarode, a former graduate student at SEAS and the co-first author of the study. “We think that the simple design and scalable synthesis process of HAPPI will facilitate its seamless scale-up and translation to larger animal models, and eventually to the patients.”

Funding from Harvard’s Blavatnik Biomedical Accelerator enabled the lab to advance and validate the technology in animal models. Going forward, the team aims to scale up the production of the materials and test it in larger animal models.

Harvard’s Office of Technology Development has protected the intellectual property associated with this project and is exploring commercialization opportunities.

The paper was co-authored by Anvay Ukidve and Zongmin Zhao from Harvard SEAS, Shihui Guo and Robert Flaumenhaft from Beth Israel Deaconess Medical Center, Anirban Sen Gupta from Case Western Reserve University, and Nikolaos Kokoroskos and Noelle Saillant from Massachusetts General Hospital. The research was supported by the National Institutes of Health under grant R01HL129179.