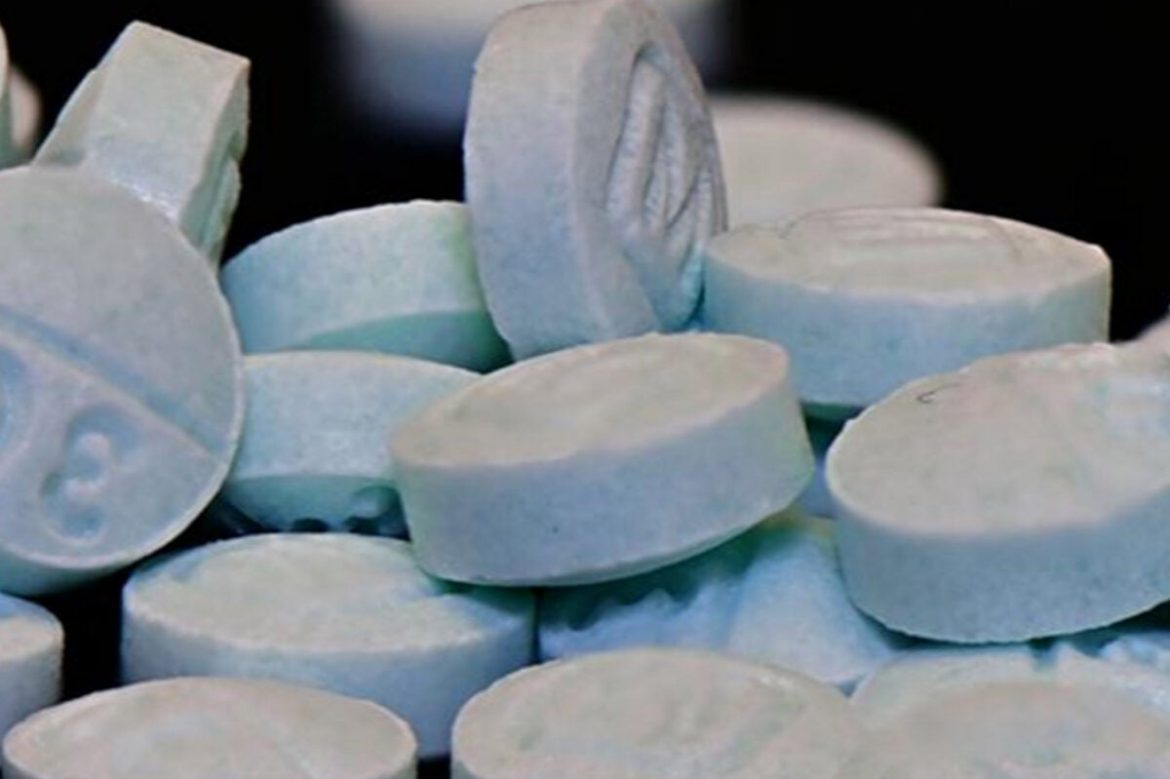 The Centers for Disease Control and Prevention recently reported that overdose deaths exceeded 100,000 over a 12-month period for the first time in U.S. history. The grim milestone represents an almost 30 percent increase from the previous 12-month period. Fentanyl, 100 times more powerful than heroin, and other synthetic opioids have been linked to a majority of the deaths, and experts say that isolation and anxiety related to COVID have reversed pre-pandemic progress against opioid abuse.

The Gazette spoke with Sarah Wakeman, medical director of the Substance Use Disorders Initiative at Massachusetts General Hospital and an associate professor at Harvard Medical School, about what can be done to save lives. The interview was edited for clarity and length.

GAZETTE: What is fueling the increase in overdose deaths?

WAKEMAN: The crisis and its worsening are related to a number of factors. One is the ongoing unpredictability and poisoning of the illicit drug supply. Increasingly, the drug supply is contaminated with fentanyl, and there is a lot of unpredictability in what people are using.

You could compare it to alcohol, where we have a regulated supply. We of course still worry about alcohol use disorder and identify and treat it. But if you’re going to a restaurant or a bar or a store and you’re consuming alcohol, you know the alcohol level by volume content of the product you’re consuming. But imagine if you ordered a drink, and it could be 5 percent beer or it could be 80 proof liquor — that would be huge difference, and you would have no sense of how to regulate that.

GAZETTE: What about the effects of COVID?

WAKEMAN: One meta and ongoing issue, even pre-COVID, was this growing unpredictability in the drug supply and the background of decades of policy approaches which have not adequately supported or funded effective treatment or harm reduction interventions to reduce overdose death. And then COVID happened and amplified things in a number of ways. First, it’s increased trauma, social isolation, loss of economic opportunity, boredom, despair, all of these factors that we know can increase chaotic substance use. It has also made it harder to access some of the treatments and resources that keep people safe. For example, many of the harm-reduction interventions that we advise people about, like never using alone or seeking out treatment services, became much harder in the time of COVID. And fundamentally, I think we’re seeing the end result of years of failed policies and approaches toward thinking about drug use and addiction and how we should be addressing these complex public health challenges.

The other part that’s been really crucial to note are the worsening racial disparities in the overdose crisis. In Massachusetts between 2019 and 2020, there was a 75 percent increase in opioid-related overdose deaths among Black men. I think the public narrative has been that this issue is only impacting white communities. But the reality is that Black communities are being ravaged by overdose, and the health harms of racism are increasingly evident in the overdose crisis. That’s layered on top of the fact that many of these communities have already been devastated by the failed and racist war on drugs, leading to families separated through the child welfare system, people sent to prison, incarceration instead of treatment.

GAZETTE: Men between the ages of 24 and 54 have been most affected by the overdose surge. What’s your response to that statistic?

WAKEMAN: I think that these are young people with decades of life ahead of them, and I think about what has not been working: supply-side strategies. This “let’s just make it harder for people to access it” strategy — a focus on opioid prescriptions, cracking down on the borders, increasing funding to the DEA, and increasing criminal prosecution for drug-related charges — has been wholly ineffective. Yet that’s what we continue to hear about, even now in 2021, and that’s where our funding gets directed.

I find a helpful framing to be “recovery from what to what?” What is it that someone actually needs to recover from? And what is their hope for recovery for the future? If you’re unhoused, if you have no job, if you’ve been cycling in and out of the criminal legal system, if you’ve been treated terribly by systems, been harmed by racism, if you have no hope for anything, why would you ever stop using drugs? Drugs are the one thing that would allow you to cope with that reality. And if you are using drugs, what strategies can we implement that we know will reduce your likelihood of dying?