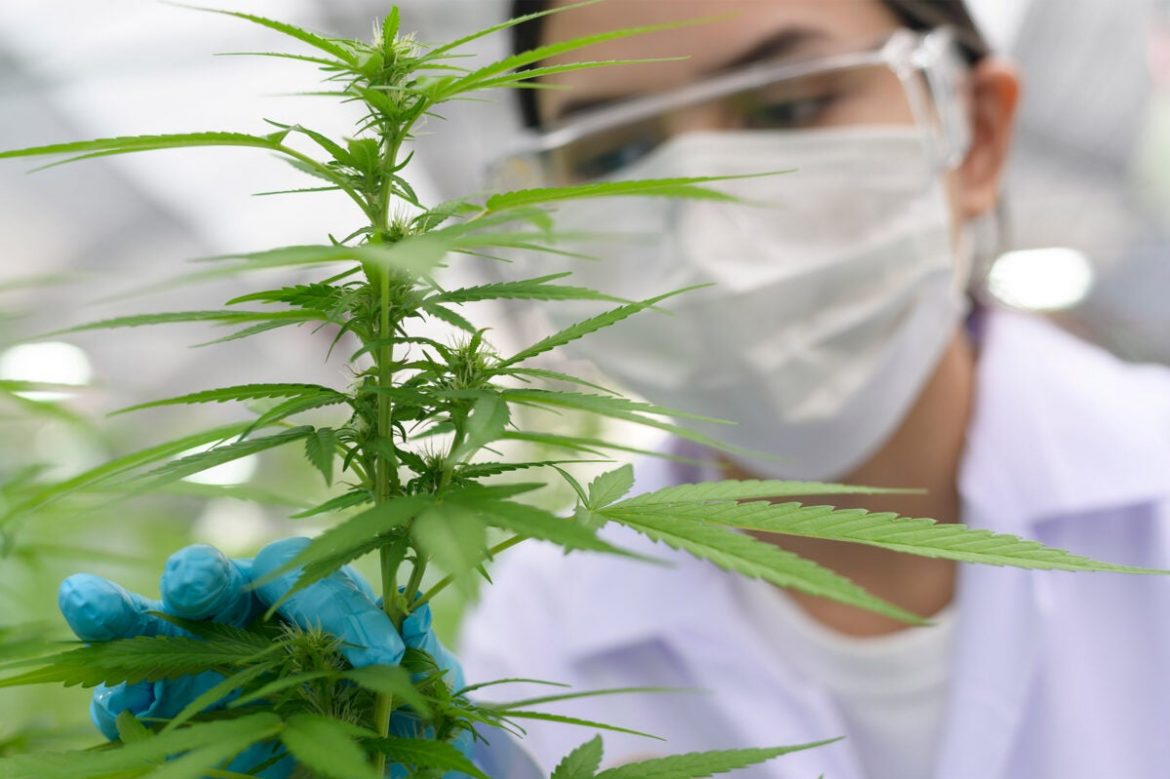 A recent CBS News/YouGov survey found that two-thirds of Americans want recreational marijuana use to be legal. Nearly 70 percent of states allow the medical use of cannabis products and a growing number have legalized recreational use.

But neuroscientist Yasmin Hurd says that doesn’t mean cannabis gets a clean bill of health.

What we consume as well as when in life we are exposed to it play major roles in how our brains may be affected. That was the message from Hurd, speaking in the online presentation “Neuroscience and Cannabis: Implications for Law and Policy” — which fittingly took place on 4/20, a cannabis culture allusion to marijuana.The hourlong presentation was part of the Project on Law and Applied Neuroscience, a collaboration between the Center for Law, Brain and Behavior at Massachusetts General Hospital and the Petrie-Flom Center for Health Law Policy, Biotechnology, and Bioethics at Harvard Law School.

Hurd is the Ward-Coleman Chair of Translational Neuroscience and the director of the Addiction Institute at the Icahn School of Medicine at Mount Sinai. She quickly reviewed the legal history of cannabis in this country, noting the huge racial disparities in arrests, convictions, and other penalties, such as the separation of mothers from their newborns following positive drug tests.

But while the biased application of law enforcement regarding marijuana has led to a trend toward legalization, the science is more unclear. Even beyond its “complex history” and “complex legal status and policies,” cannabis is a “complex plant,” said Hurd. “Cannabis contains over 500 chemicals, including over 140 cannabinoids that have a greater or lesser degree of psycho-pharmacological activity.”

And although Hurd focused primarily on cannabis’ best-known psychoactive compound — THC — and to a lesser extent CBD, she pointed out that their interaction with the human brain is complicated by another factor: the human body’s own naturally occurring cannabinoids.