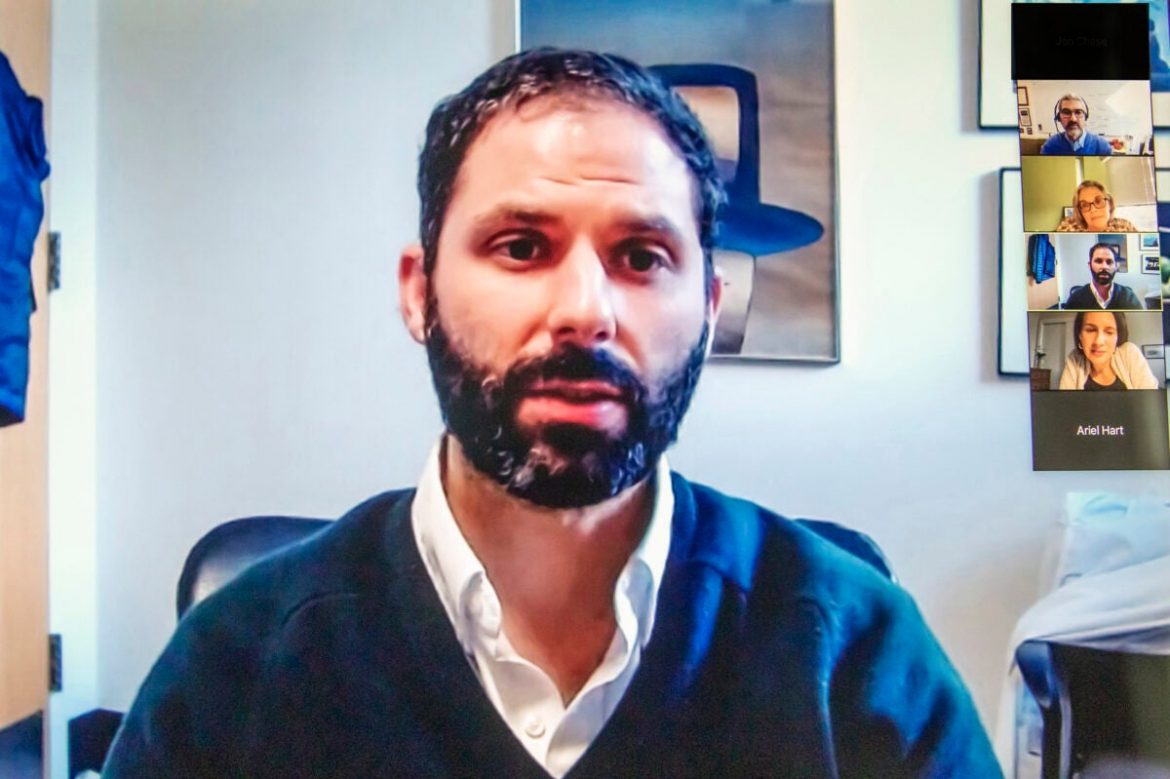 Harvard pandemic experts monitoring the global spread of the Omicron subvariant BA.2 say that early tracking in the U.S. suggests a milder impact than the dramatic case surge some nations have experienced.

Jacob Lemieux, an instructor in medicine at Harvard Medical School and infectious disease specialist at Massachusetts General Hospital, said that many regions of the world have seen large BA.2 outbreaks, but that the effects vary widely. In Hong Kong, for example, BA.2 led to a major surge in cases and what Lemieux described as a “complete loss of control over the epidemic.” In South Africa — which suffered a severe wave of Omicron, technically BA.1 — BA.2 almost completely replaced the COVID variant, but without cases rising substantially.

One possibility for BA.2 in the U.S. “is that we see almost nothing at all associated with the transition to BA.2 prevalence,” said Lemieux, who is the co-lead of the viral variants program for the Massachusetts Consortium on Pathogen Readiness, which held a media briefing on Monday. “That’s what happened in South Africa, where there was a severe BA.1 wave. BA.2 took over and there continued to be a low level of transmission, but there was no surge.”