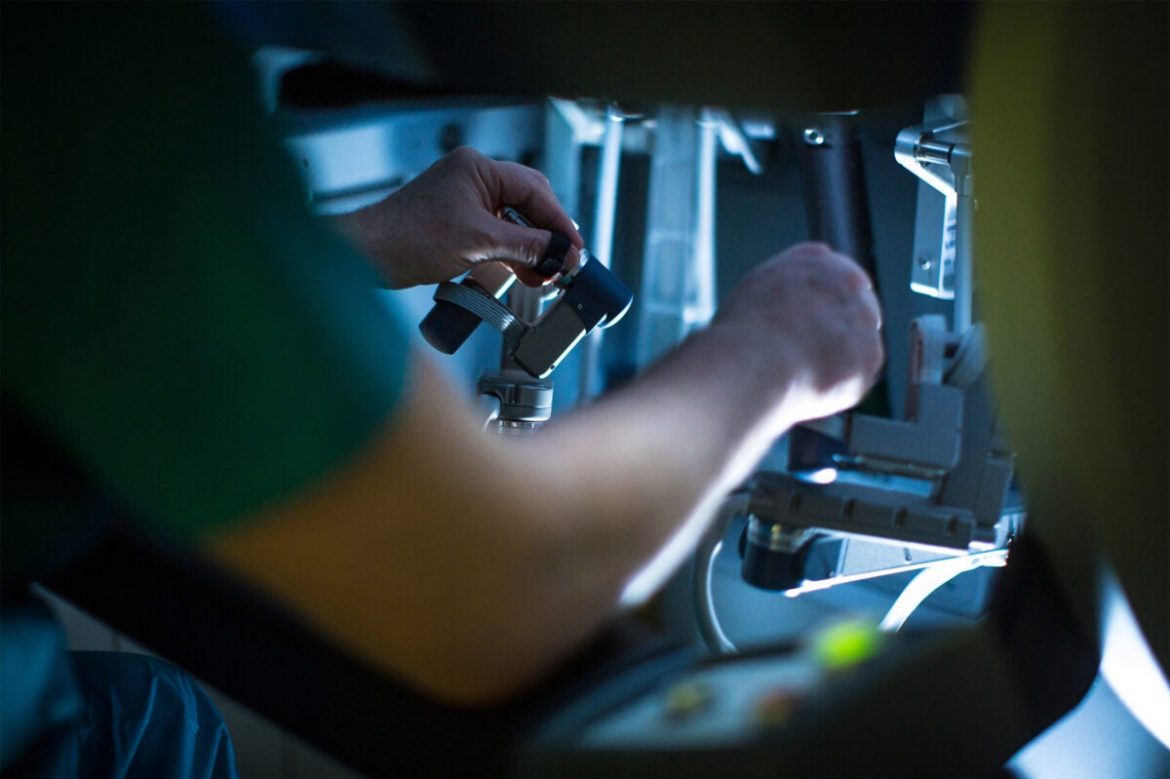 An operation called a radical prostatectomy has long been a mainstay of prostate cancer treatment. Offered most often to men whose cancer has not yet begun to spread, it involves removing the entire prostate gland, and can be performed in different ways. With the traditional “open” method, surgeons remove the prostate through an 8- to 10-inch incision just below the belly button. Alternatively, surgeons can perform a robot-assisted radical prostatectomy. With this approach, miniaturized robotic instruments are passed through several much smaller incisions in the patient’s abdomen. Surgeons control these instruments remotely while sitting at a console.

At least 85 percent of all radical prostatectomies in the United States today are performed robotically. But how do those high-tech surgeries compare with the traditional open method?

Most studies show no major differences between the procedures in terms of patient survival or their ability to control prostate cancer over the long term. Robotic prostatectomies ostensibly offer quality-of-life advantages for urinary function and sexual health. However, the supporting evidence comes mostly from doctors’ reports, insurance claims-based data, or studies too small to generate definitive conclusions.

During the study, researchers from Harvard-affiliated hospitals and other academic medical centers in the United States followed 1,094 men who were treated with radical prostatectomy between 2003 and 2013. All the men had newly-diagnosed cancer that was confined to the prostate gland. Among them, 545 men had an open radical prostatectomy, while the remaining 549 men had a robot-assisted operation. Then at two-, six-, 12-, and 24-month intervals, the men responded to questions about their urinary and bowel functioning, ability to engage in sexual activity, energy levels, and emotional state.

What the study found

According to the results, both methods were equally effective at removing cancer from the body, and post-surgical complications between them occurred relatively infrequently. However, there were some short-term differences between the two approaches. For instance, the robotically-treated men had shorter lengths of hospital stay (1.6 days versus 2.1 days on average), and they also reported lower pain scores after surgery. Men who underwent robotically-assisted surgery also reported fewer complications such as blood clots (10 men versus three men), urinary tract infections (33 men versus 23 men), and bladder neck contracture, which is a treatable condition that occurs when scarring in the bladder outflow makes it hard to urinate. In all, 45 men experienced a bladder neck contracture after open surgery, compared to nine men treated with the robotic method.

This is an excerpt from an article that appears on the Harvard Health Publishing website.

To read the full story

Charlie Schmidt is the editor of the Harvard Medical School Annual Report on Prostate Diseases.