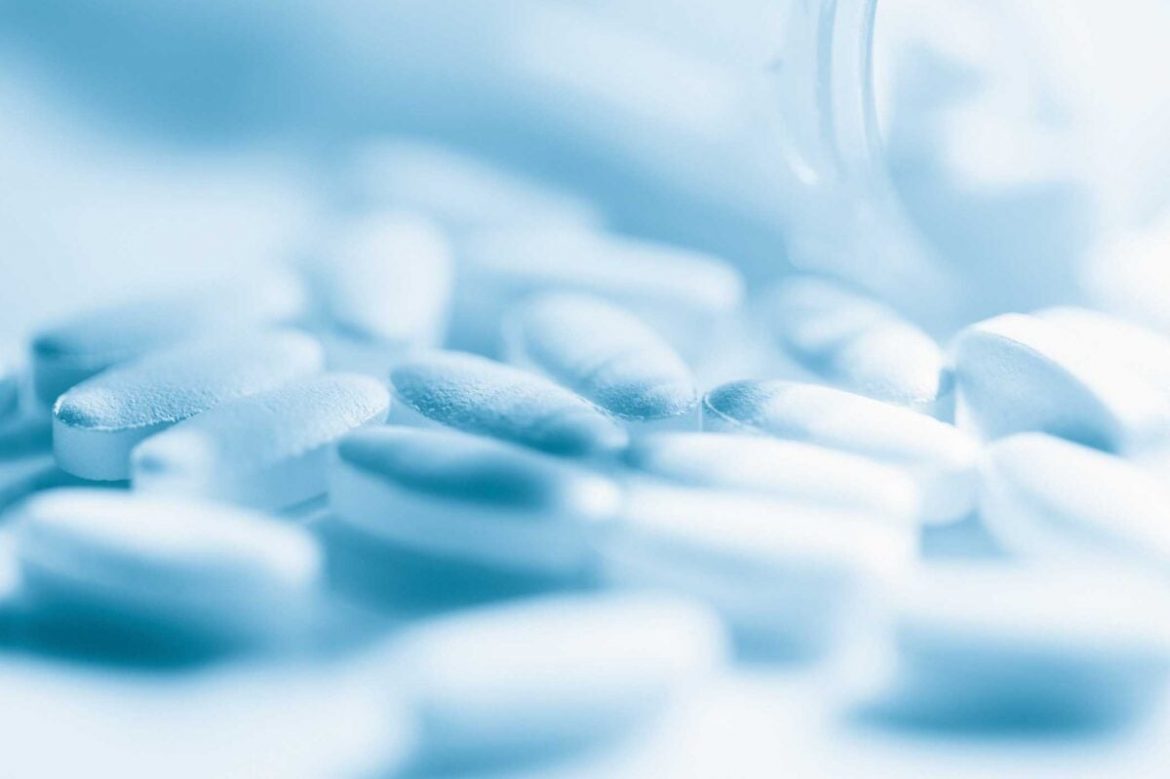 Every day, hundreds of thousands of new COVID-19 cases and thousands of new deaths are still being reported worldwide, creating a need for drugs that can combat the disease caused by SARS-CoV-2.

Now, new research led by investigators at Harvard Medical School and Boston Children’s Hospital points to a well-known and widely available drug called disulfiram (marketed as Antabuse) as a possible treatment for COVID-19.

The researchers caution that since the study was observational, it cannot establish a cause-and-effect link between disulfiram and disease development. However, they say, the results are encouraging enough to warrant further study and clinical testing. The precise mechanism of the drug against SARS-CoV-2 is not yet known, but researchers have hypothesized that it may prevent the virus from taking hold by interfering with an enzyme it requires to replicate. Additionally, disulfiram may blunt the symptoms of severe COVID-19 by inhibiting a protein involved in hyperinflammation. If disulfiram’s effect against SARS-CoV-2 is confirmed, it could become a useful tool against the virus.

In spring 2020, SARS-CoV-2 was rapidly spreading across the world, and it was quickly becoming apparent that the most severe — and deadly —symptoms of COVID-19 are caused by an intense inflammatory response to the virus. At the same time, Judy Lieberman, HMS professor of pediatrics at Boston Children’s, and Hao Wu, the Asa and Patricia Springer Professor of Structural Biology in the Blavatnik Institute at HMS, were investigating whether disulfiram, an oral medication widely prescribed for alcoholism, could be repurposed to treat inflammation. In May 2020, they published a study in mice demonstrating that disulfiram reduced inflammation caused by sepsis by blocking a key protein involved in the process.

Realizing that their research could be relevant to inflammation associated with COVID-19, the duo reached out to Chris Sander, professor in residence of cell biology at HMS.

“They approached me and asked, can you find any evidence computationally whether this drug works against COVID-19?” Sander recalled. “I just thought, the world is going to pieces here, let’s do something useful. I wanted to help them take their research one step further.”

Springing into action, Sander worked with Lieberman and Wu to assemble a team of epidemiologists and public health experts, including Nathanael Fillmore and Nhan Do at the Boston VA Cooperative Studies Program Center. The researchers used computational techniques to analyze a large database of clinical records from the national Veterans Affairs health care system.

The analysis included 944,127 veterans who had at least one SARS-CoV-2 test between February 2020 and February 2021; of these, 2,233 had been prescribed disulfiram for alcoholism. Veterans taking disulfiram had a 34 percent lower incidence of SARS-CoV-2 infection than those who weren’t. Moreover, no one on disulfiram who was infected with the virus died, compared with 3 percent of those infected and not on the drug.

“There’s evidence that disulfiram not only reduces the incidence of SARS-CoV-2 infection, but it may actually reduce the number of deaths,” Sander said. He noted, however, that the study, being retrospective, can only establish an association between disulfiram and SARS-CoV-2 — and thus the findings must be confirmed in randomized clinical trials.

A small randomized phase 2 clinical trial of disulfiram in patients with moderate COVID-19 is nearing completion, and another is underway. The authors hope that the study will motivate large international phase 3 trials of the drug. Noting that it would be unrealistic to give the drug as a preventative measure, they are especially interested in how patients hospitalized with severe COVID-19 fare on disulfiram.

The researchers are also eager for further research on the mechanism underlying disulfiram’s effect against SARS-CoV-2. One possibility is that the drug inhibits a key protease that SARS-CoV-2 needs in order to replicate, thus preventing the virus from proliferating inside cells. “That’s a plausible mechanism, but it must be confirmed with further research. It’s a work in progress,” Sander said. Disulfiram may also tamp down hyperinflammation — which can cause respiratory issues in patients with severe COVID-19 — by inhibiting a protein called gasdermin D that is needed for this inflammatory response.

If disulfiram does indeed reduce infection with SARS-CoV-2 and death from COVID-19, it could become part of a growing arsenal in the global fight against the disease.

The drug is FDA-approved and has been prescribed for over 60 years as a treatment for alcoholism. It is safe, inexpensive, familiar to physicians, and widely used in many countries.

“This is a great candidate for a repurposed drug,” Sander said. “It could easily be made available worldwide if we can prove it has a positive effect on patients with COVID-19.”

The work was supported by the British Heart Foundation (RG/4/32218), the VA Cooperative Studies Program, the VA Boston Healthcare System, the National Institute of Arthritis and Musculoskeletal and Skin Disease (K23AR069127), Dana-Farber Cancer Institute, Harvard Medical School, and the National Institutes of Health.