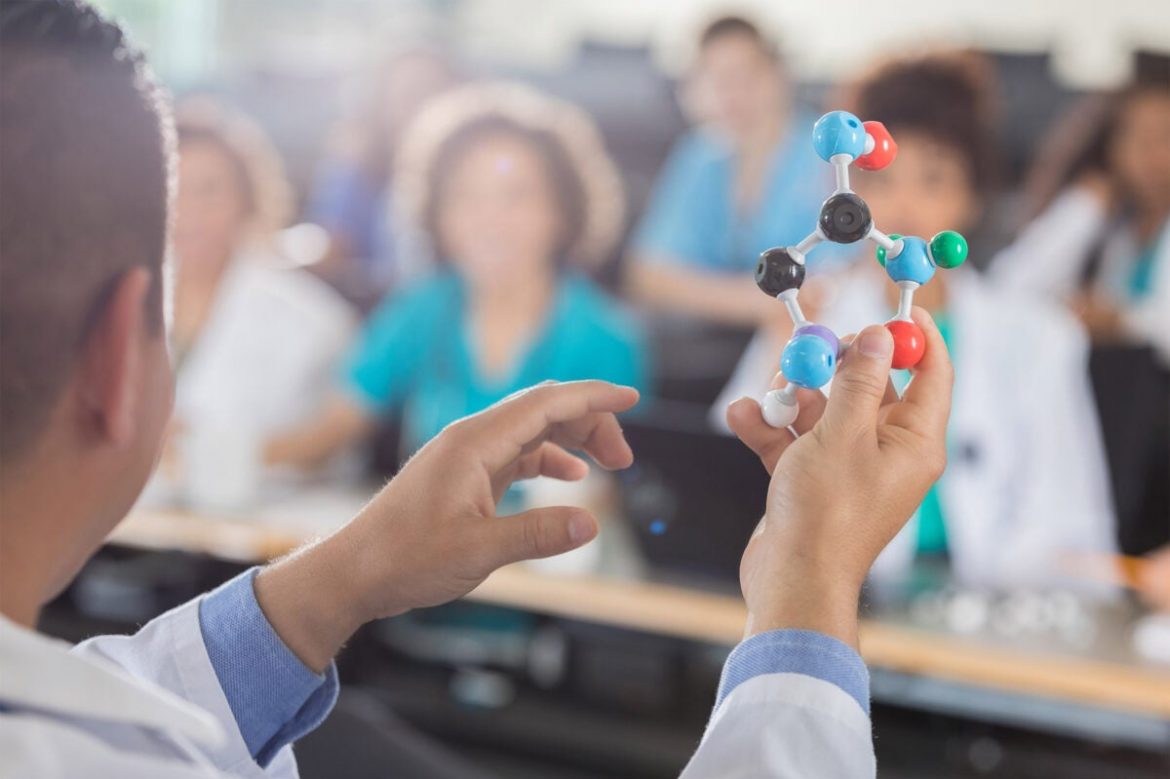 As female representation rose dramatically in U.S. medical schools, the number of Black men in academic medicine stagnated or decreased, according to a special report in the New England Journal of Medicine.

Kamran’s interest in diversity in medicine stems in part from her experience as a woman of Hispanic heritage who was the first person in her family to attend college, then medical school. “I didn’t have many mentors, teachers, or role models in clinical medicine from a similar background as mine to help guide me,” says Kamran. In the NEJM report, Kamran and several colleagues assess diversity trends among U.S. medical faculty over four decades. “We wanted to see where we’ve come from, where we are, and where we need to go,” says Kamran, who led the report.

With her co-investigators, Kamran analyzed data compiled by the Association of American Medical Colleges for full-time faculty members in 18 clinical academic departments over the period from 1977 through 2019. The data represented clinical faculty, full professors, department chairs and deans. Faculty members were stratified according to sex as well as race and ethnicity. The study further stratified faculty members who were underrepresented in medicine (URM), which the AAMC defines as people who identify as Black, Hispanic, non-Hispanic Native Hawaiian or other Pacific Islander, or non-Hispanic American Indian or Alaska Native.

As they examined trends over the 42-year period, some positive news emerged. “Female representation increased dramatically,” says Kamran. For example, female clinical faculty leapt from 14.8 percent in 1977 to 43.3 percent in 2019. The proportion of female deans rose from zero to 18.3 percent.

However, while the proportion of URMs in academic medicine also rose over the study period, those increases were far more modest. As a result, Black and Hispanic women and men still represent a small part of total clinical faculty. Perhaps most worrisome, AAMC data indicate that, in general, growth and representation of Black men in academic medicine has stagnated or decreased, particularly among clinical faculty and department chairs, a trend that began about a decade ago. “This is an area in desperate need of study, because we need to reverse these trends in order to address the lack the Black leadership at all levels of academic medicine,” says Kamran.

Kamran’s findings concur with an earlier study by a separate group that revealed similar disparities among U.S. medical students. “The U.S. population is going to continue getting more diverse as time goes on. We’re sounding the alarm because we are clearly falling behind,” says Kamran, noting the urgency for action: Studies indicate that patients often have better health outcomes when cared for by physicians of similar backgrounds who can identify with their life experiences.

Kamran is encouraged that institutions appear to be responding to these disparities, but says it’s not enough for medical schools to set diversity quotas. “We have to also focus on retention and development,” says Kamran. “We need evidence-based initiatives that create inclusive environments that can support cultural change.”